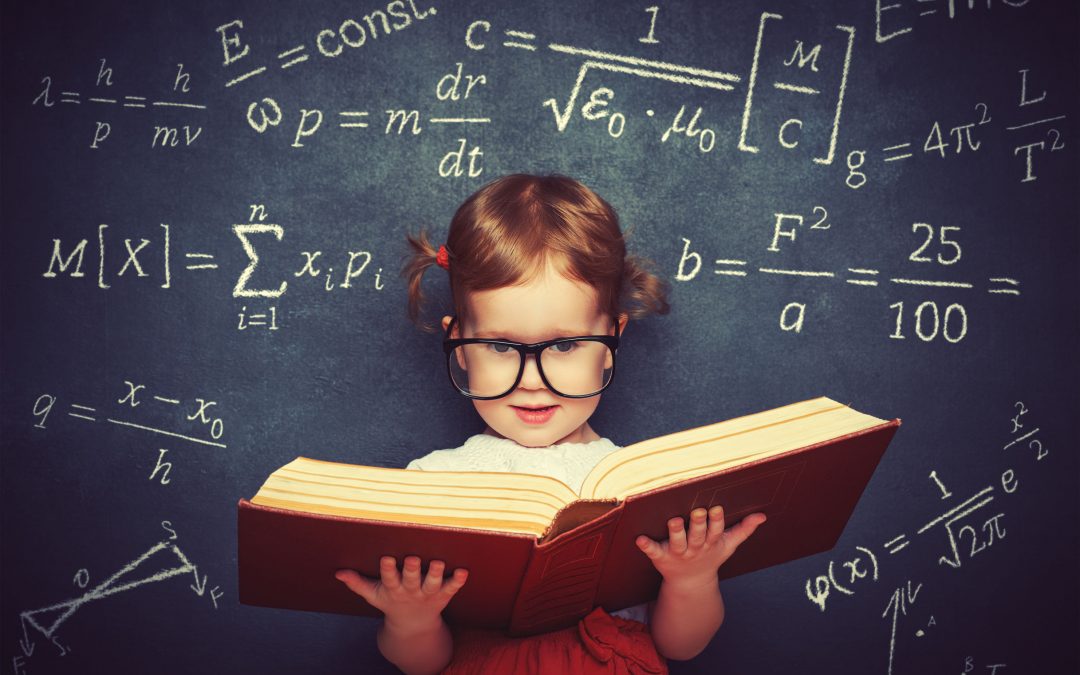 Number sense—or a child’s “fluidity and flexibility with numbers” (Gersten & Chard, 2001)—is a critical early learning skill that should be developed during the early years. Number sense encourages children early on to think flexibly about numbers and promotes confidence in mathematical thinking. In Carlyle and Mercado’s book Teaching Preschool and Kindergarten Math, number sense is fittingly described as children “making friends with numbers” (2012). Number sense is strong predictor of kindergarten readiness, predictive of later student achievement, and a necessary building block for knowledge in other areas (Duncan et al., 2007; Duncan & Magnuson, 2011; Nguyen et al., 2016). Effective counting skills are a critical first step in the number sense trajectory.

The idea of counting seems like such a simple concept, but when broken down, there are actually several counting principles that progressively build toward a child being able to effectively count a group of objects. These counting principles are part of a clear developmental progression—or learning trajectory—that can be a valuable road map for teachers when used to plan instruction based on each child’s individual needs.

By focusing on the inherent delight and curiosity behind young children’s mathematical reasoning, learning trajectories (i.e., progressions) ultimately make teaching more joyous. [These progressions] help teachers understand the varying levels of knowledge exhibited by individual students, which in turn allows them to better meet the learning needs of all children.” –Clements & Sarama, 2014

If the learning progression above is intriguing to you, I would strongly recommend you check out Graham Fletcher’s progression video on Early Number and Counting. He does an incredible job of not only explaining the progression, but illustrating it in a creative way with lots of “real world” examples.

Within the next few weeks on the blog, we will delve into many of the skills listed on the learning progression, particularly those shown to be predictive indicators of kindergarten readiness and later achievement, including subitizing, stable order (verbal counting), object counting with one-to-one correspondence, cardinality, and numeral identification. We will explore what the skill is, why it is important, and how we can provide meaningful experiences for children to build these skills in the classroom. I hope you can join us!

Note:  Special thank you to Side-by-Side consultants Rhonda Birnie and Angie Godfrey for their consultation, guidance, and expertise on this blog post.